Since I already have the Apollo Online Database side project, I auto-generated some markdown files so the save-games can be listed and downloaded directly on the Web.

Just visit this link, and you’ll find all the games and saves currently available thru Apollo’s Online DB: http://apollo-db.psdev.tk/PS3/ 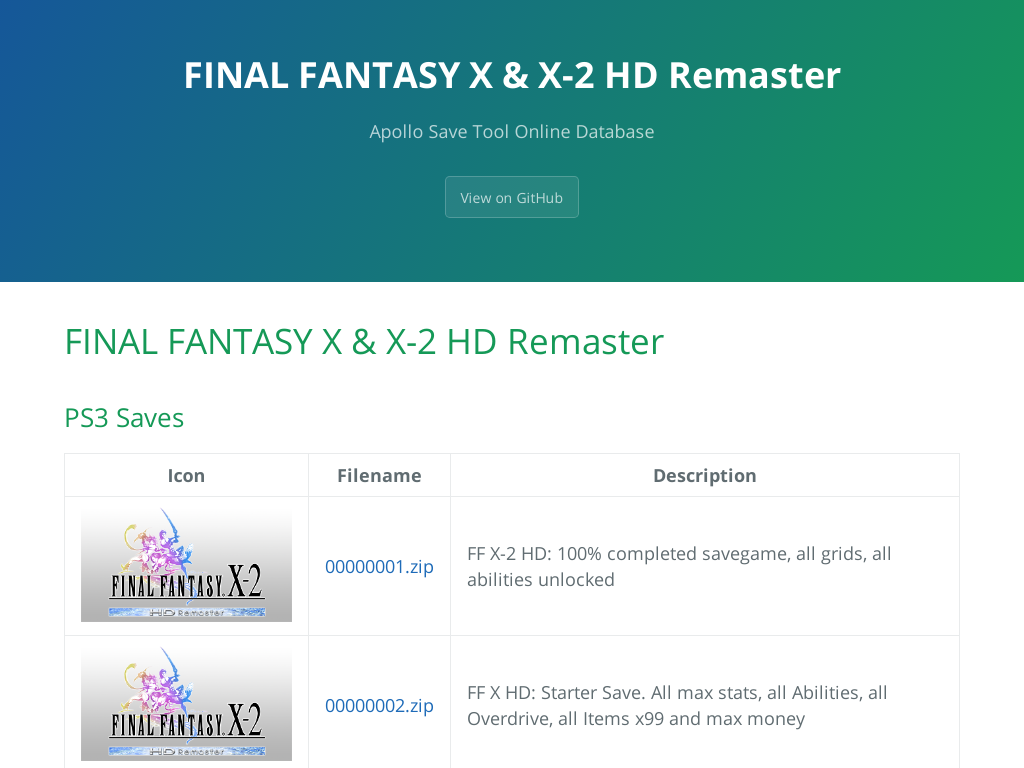 If you’re old enough, you’ve probably experienced the amazing art that could be achieved within a 80×25 console screen, using just sixteen colors.

As a little token of appreciation to the block art-scene, I’ve created ANSi View, probably the first and only ANS/PCB/BIN/ADF/IDF/TND/XB/ASC/NFO/DIZ viewer to run on a PlayStation console.

You can open (and render on screen) files on USB/HDD, or just browse the huge online art catalog from the 16colors archive.

As usual, a binary .pkg installer (and source code) is available on GitHub. 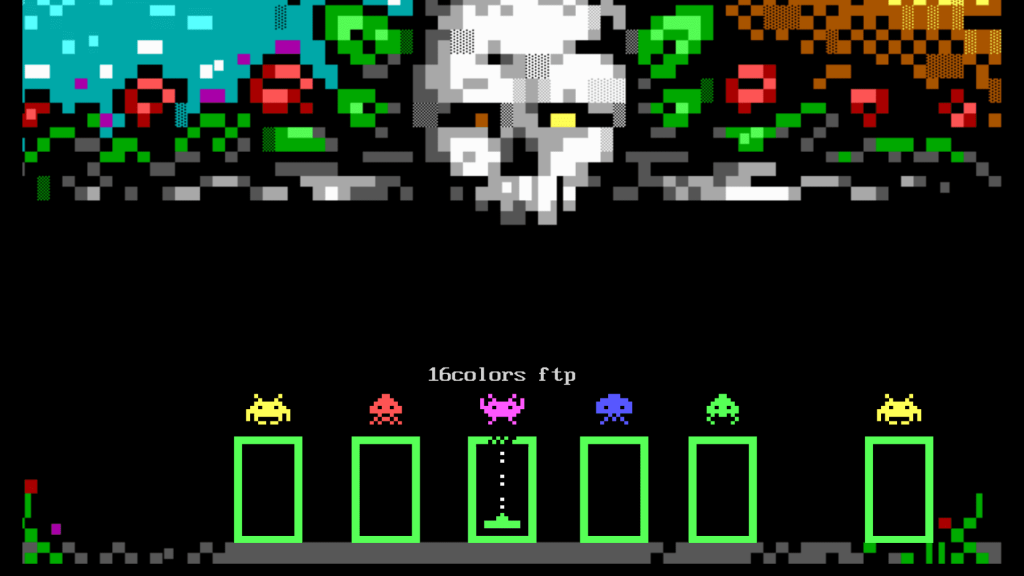 END_OF_DOCUMENT_TOKEN_TO_BE_REPLACED

Some development notes about detecting the PSID, User ID and Account ID for the current console/user:

To properly resign saves, you need to know those IDs (among other things), but I couldn’t find a simple way to gather them all in a consistent way across firmware versions (CFW, HEN, DEX, CEX, et al.)

For example, the PSID can be recovered with lv2 peeks, but the address depends on the firmware version/type, so you must keep an address table and update the tool every time a new firmware shows up.

But… there’s a place where the PS3 always stores all those IDs already, and it’s a save-game’s PARAM.SFO

so I used that in my advantage, to create a firmware-independent way to acquire the ids.

Since I already needed to save the Apollo app settings, I decided to:

The code for this trick can be found here (based on the psl1ght example by Kakaroto).
END_OF_DOCUMENT_TOKEN_TO_BE_REPLACED

It’s summer, you’re spending the days between the sun and the swimming pool… so what do you do with that amount of free time? You make Apollo, a new homebrew app for the PS3!

you might wonder… why is it called Apollo?
Apollo was the twin brother of Artemis, goddess of the hunt. Since this project was born using the Artemis-GUI codebase, I decided to respect that heritage by calling it Apollo.

Apollo Save Tool is an application to manage save-game files on the PlayStation 3.
The apollo-ps3 homebrew app allows to download, unlock, patch and resign save-game files directly on your PS3. 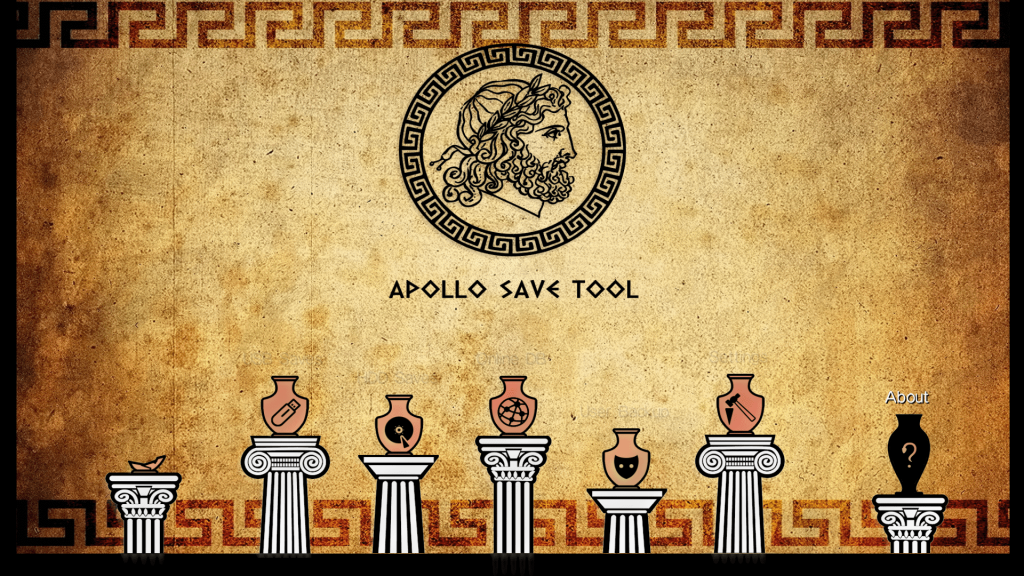 END_OF_DOCUMENT_TOKEN_TO_BE_REPLACED

As a little side project, I’ve forked Dnawrkshp’s Artemis PS3 and added the following network features: 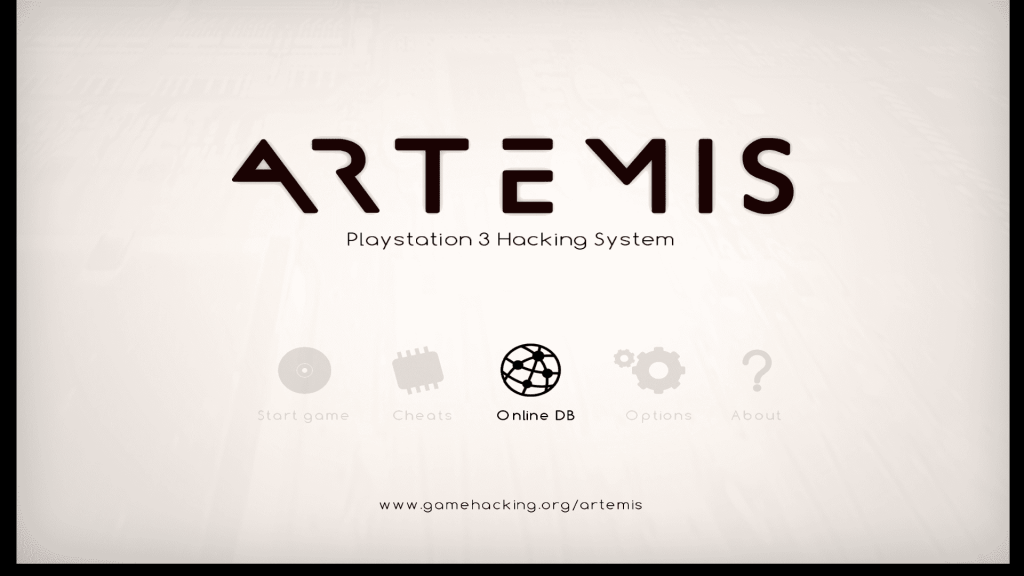 on the UI, these are the new features available:

END_OF_DOCUMENT_TOKEN_TO_BE_REPLACED 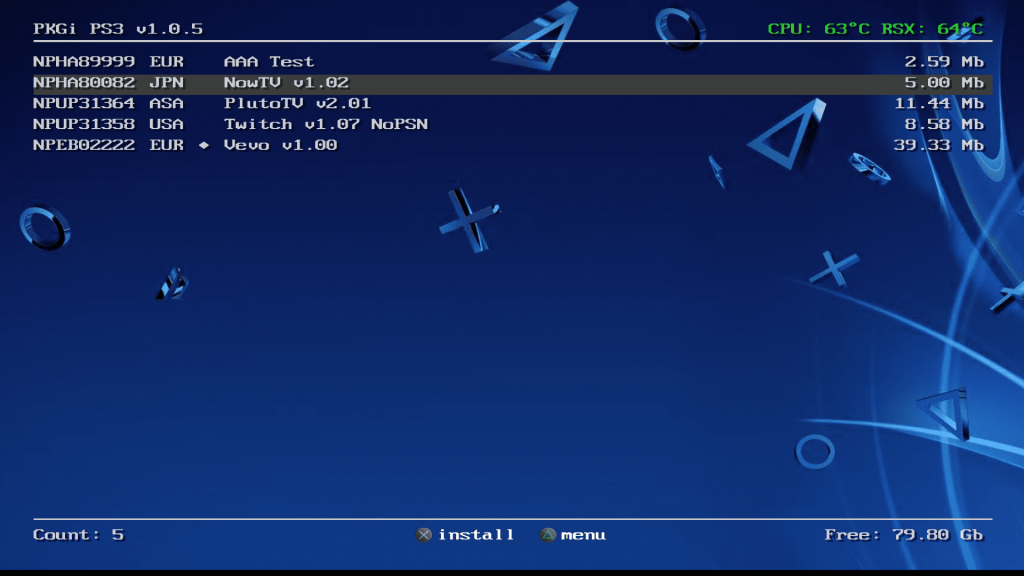 Consistency is the last refuge of the unimaginative.